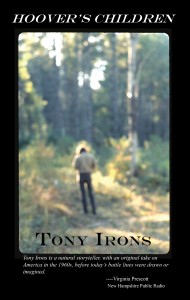 Somehow, somewhere a secret list of ultra-radical college students has been smuggled out of a federal prison. At J.Edgar Hoover’s direction, a covert plan has been concocted to coerce young Americans into becoming undercover agents in a desperate attempt to find that list and neutralize the Weather Underground before it can join forces with the Black Panthers. Sean O’Neal leaves the tough streets of South Boston to become a Green Beret and fight a guerilla war in the jungles of Vietnam. He returns home with his life shattered, and finds himself ensnared in Hoover’s plan. Jack Duncan, a child of the counter-culture, leaves college to travel overseas. What he doesn’t know is that the FBI has put him directly in Sean O’Neal’s crosshairs.