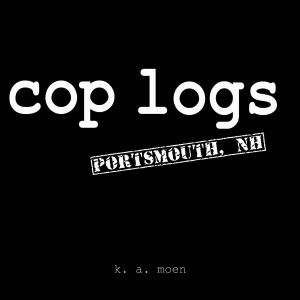 It’s never a dull moment for the Portsmouth Police Department, as shown in this collection of actual police reports culled from the public record of the city. Mistaken identity, insanity, and some really bad decision making contribute to these hilarious, deadpan reports.

The ridiculous reports include…

6:23 p.m. – Resident reported a woman slumped over in her car. Officer responded to the scene where she was found to be eating soup.