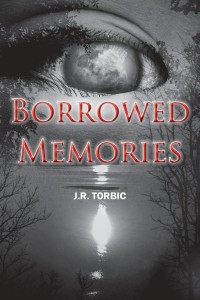 Scott Pennell witnessed something horrible on Halloween night, 1969 — he found the body of his girlfriend, Kacey Wymer, impaled upon the stick shift of his car. Kacey’s brutal murder affected him so intensely, that he lost all memory of that time in his life…until 20 years later, when he returns to Columbus, Georgia to start a new job. One of the first persons he meets is a beautiful woman, Macey Garner, who not only lives in the same complex, but who was, also, in line for the promotion that went to Scott. Macey recognizes Scott immediately, because she is Kacey Wymer’s twin sister. The next two months introduces other members of the Wymer family, as well as the dark secrets they have kept hidden for 20 years. Has the real murderer been living among them all these years? Why was Kacey killed in such a brutal manner? Was Scott really involved, but just doesn’t remember? What other secrets is the killer trying to hide, and will he/she kill again to keep those secrets hidden forever?