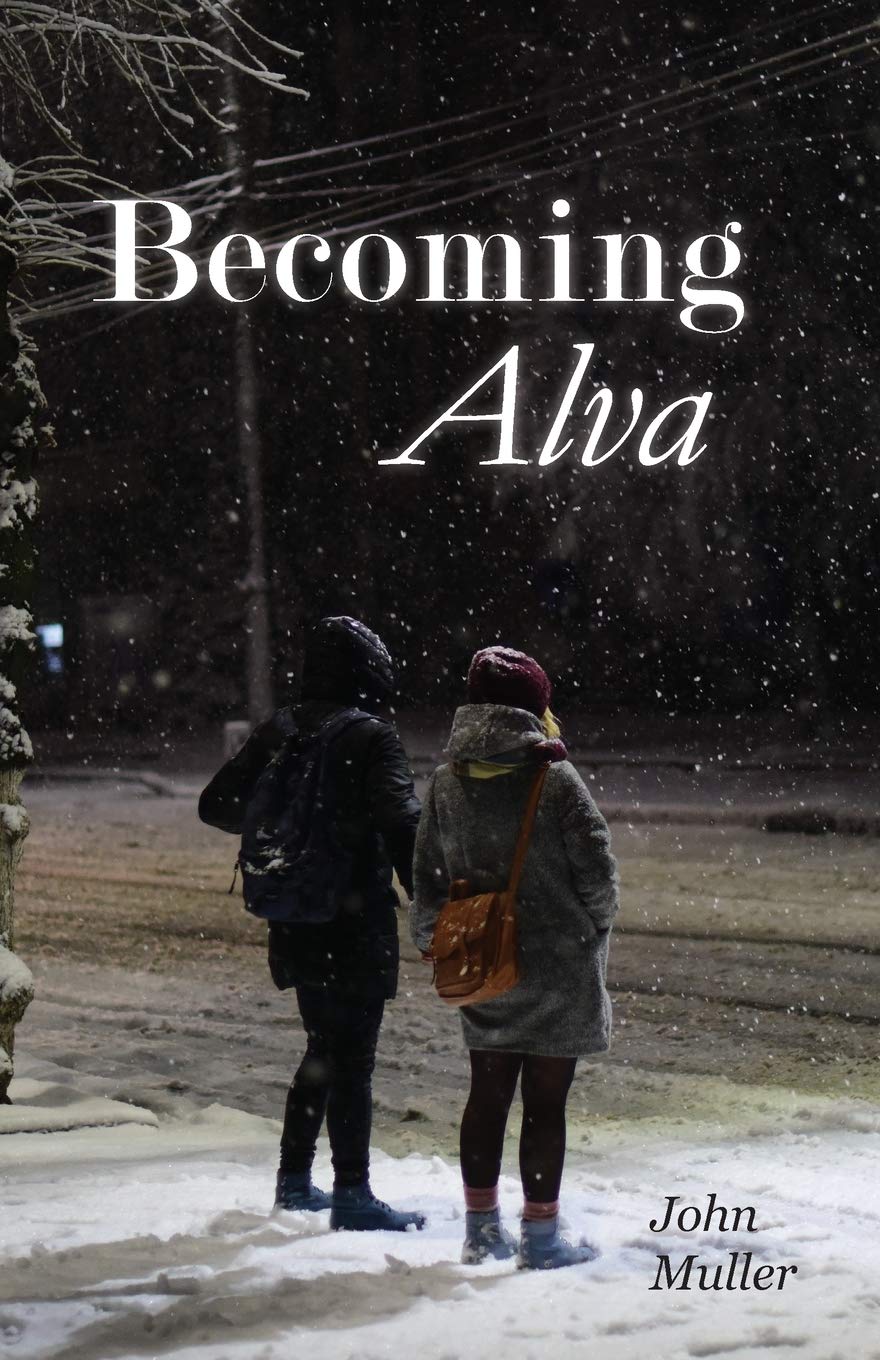 It’s 1973 and Alva Parsons is about to begin her final year of college. After three years at the same university, Alva doesn’t expect much to change in terms of her studies, but one thing is very different. For the first time since coming to the university, Alva moves out of her aunt and uncle’s house and into The Cottage, an all women’s dorm on campus.

After growing up with a strict family, Alva is finally on her own. She’s ready to grow and become the person she wants to be, but it isn’t long before Alva realizes that she has much to learn when it comes to the reality of living among other college students.

Luckily, Alva meets Sandra (the young woman across the hall), who is not afraid to guide Alva into a world she’s never experienced before. At first Alva assumes that she is the only one who benefits from their friendship, but, as it deepens, it becomes clear how much these two young women need each other.